César Domboy is a French actor, born March 10, 1990
A music lover, César is primarily intended for music and singing. But after taking acting lessons with Laurence Le Dantec, he quickly made his first steps on television and in the cinema with the feature film by Etienne Chatiliez, La Confiance reigns. He was then only 14 years old.

In an interview, he said he liked the idea of ​​playing a character, defending his story, explaining that he thought it was essential to represent him correctly. He also admitted that he liked to immerse himself fully in the universe of a film, to immerse himself in the atmosphere while having the feeling that certain things had to escape him and that in this, it was important to know how to let go and get serve emotion as it came.

2004: Confidence reigns of Etienne Chatiliez: Benjamin Finkel
2006: Les Aiguilles rouges by Jean-François Davy: Guy
2008: 15 and a half or Ma fille a 14 ans by François Desagnat and Thomas Sorriaux: Achille
2010: The Princess of Montpensier by Bertrand Tavernier: the Duke of Mayenne
2011: On the departure of Michaël Dacheux: Piano
2013: Les Lendemains de Bénédicte Pagnot: Thibault
2013: Baby Balloon by Stefan Liberski: Vince
2014: Anne Villacèque weekends: Julien
2015: The Walk: Dreaming higher by Robert Zemeckis
2016: A man at the height of Laurent Tirard: Benji
2017: A bag of Christian Duguay marbles: Henri Joffo
2020: Eugénie Grandet by Marc Dugain: Charles Grandet
2020: Do you do you Saint-Tropez by Nicolas Benamou 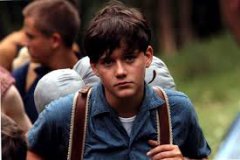 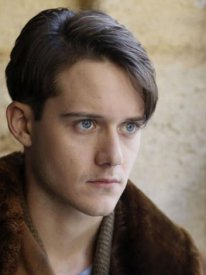 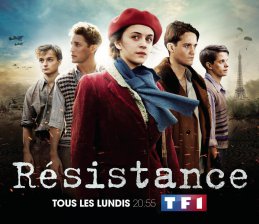